Three Useful Knots Every Diver Should Know, or Maybe Just One 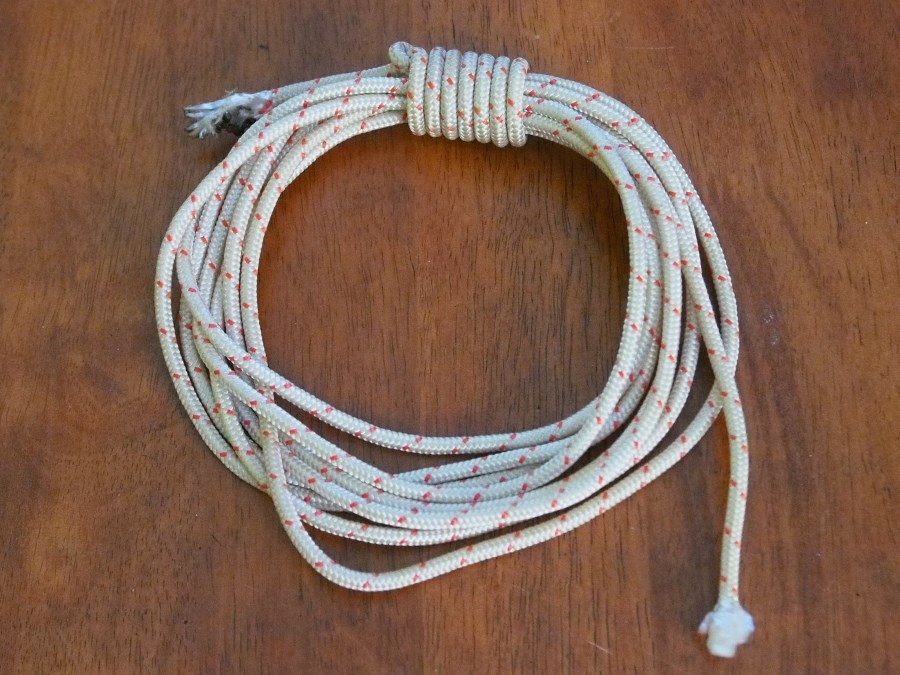 Knots are very useful when you spend a lot of time out at sea diving. When you use a knot for the right purpose, it is easy to untie even after some strain has been applied to the line. However, you can’t just learn to tie a knot by watching, or doing it just once and expect to remember it the next time when you really need to tie one. I keep a 3 m length 3 mm rope around the house and practice whenever I have some free time.

Before we talk about the knots, let’s just walk over the common terms for the parts of a line.

Working end – the end that you work on.

Bight – a curved section of the line.

Crossing turn – a line that overlaps itself forming a loop.

Standing end – the other end of the line.

The 3 type of knots I’ll cover are the stopper knot, loop knot and the bending knot.

The Figure of Eight knot can be used as a stopper knot.

The Bowline (pronounced boh-linn) knot is a loop knot and has been around for centuries and is reliable. It is one of the first few knots I learnt when I started learning about knots. It is used to make a loop at the end of a line which you can then use to secure the line to a ring, dive buoy, or something you can hold on to.

The Sheet Bend is a bending knot used for temporarily joining two lines together.

Great! Now you’ve seen how to tie these 3 knots, I hope you’ll start practicing until it becomes muscle memory.

Besides being useful, tying knots can be therapeutic too and provides hours of entertainment.

Can’t I Learn Just One Knot?

If you enjoyed learning these knots, I would recommend getting some books. The first book I got on knotting was by Des Pawson. Since then, I’ve also collected a number of books on knotting including by Gordon Perry. 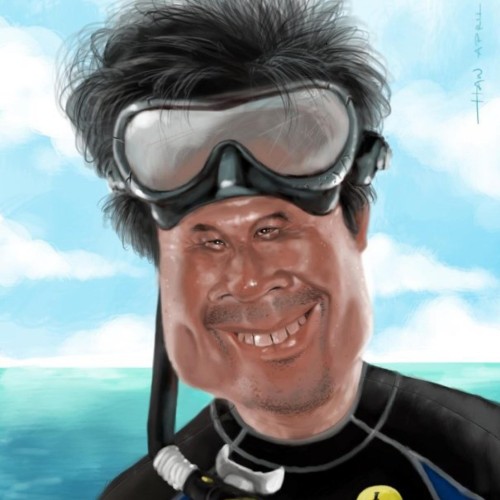 Jake Mojiwat
Jake Mojiwat has been exploring the beautiful underwater world as a scuba diver since 1999. As a passionate diver, he is lucky to live within the Coral Triangle. With encouragement from friends he co-founded Asia Diving Vacation. In his free time out of the water, Jake loves exploring the outdoors and as a NAUI Instructor, teaches scuba diving at a friend's local dive centre. Grateful for the amazing supporters of this site, Jake continues to help new customers find their next amazing dive destination. "Inhale compressed air, exhale bubbles, see fishes, smile."
RELATED ARTICLES

The Green, Hawksbill and Loggerhead Turtle – Three beautiful sea turtles with unique features that are easily mixed up. Find what is special about...